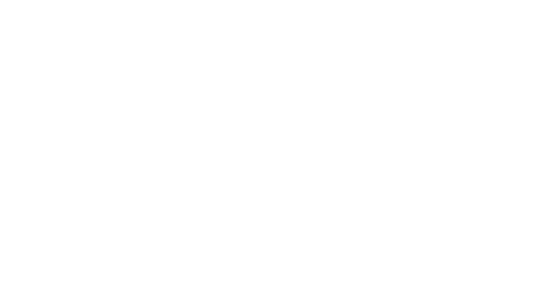 A brief look at the History of Lake Houston UMC

Lake Houston UMC began in 1961 with services held in the old Huffman School building with the Reverend C. E. Clark. This was the 32nd and last Methodist Church that Rev. Clark organized before his death.

Lake Houston UMC was first called the Huffman Methodist Mission. On August 11, 1961, the official board of the Crosby Methodist Church voted to cooperate in the establishment of the new church and agreed for their pastor, the Rev. Dan Bynum, to serve as the minister for an early service each Sunday. The church was officially organized as Lake Houston United Methodist Church on November 19, 1961, and 25 people were received into membership at the Quarterly Conference.

The small town of Huffman was quickly beginning to grow during this time. A huge catalyst for this growth was the emergence of Lake Houston. A quote from one newspaper clipping said, “Huffman has a new post office, numerous new homes, new Baptist and Methodist churches.” Our little church was one of the first establishments in Huffman.

The first building for our church was consecrated on May 23, 1965, by which time the membership had grown from 25 to 70. We have grown a lot since 1965, and we’ve had 17 pastors preside over our church. Each one brings God’s word in their own unique way. Each one touches our hearts, helping that seed of faith to grow a little more and, most of all, helping us to reach out to others as God’s hands and feet.

Effective January 1, 2023, Lake Houston Methodist church will disaffiliate from the United Methodist denomination and associate with the Global Methodist Church.